From fatal tsunami-prone locations to areas with a superfluity of crime, Let’s count the places where you are most likely to get killed in, Most dangerous place to travel in the world. 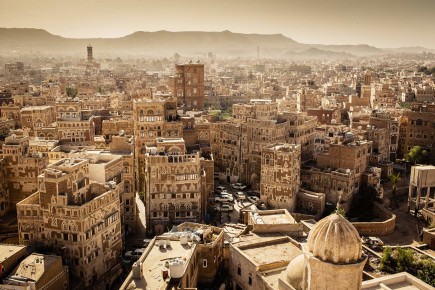 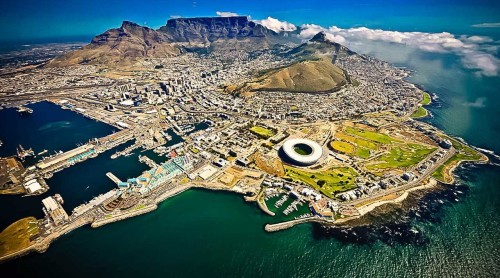 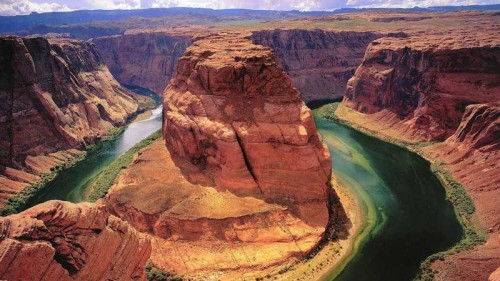 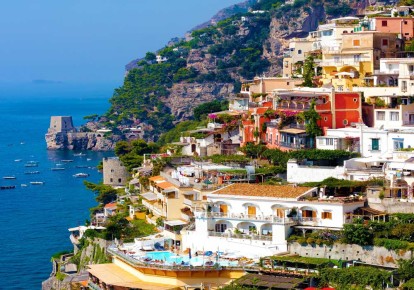 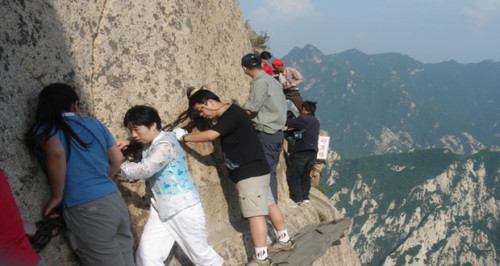 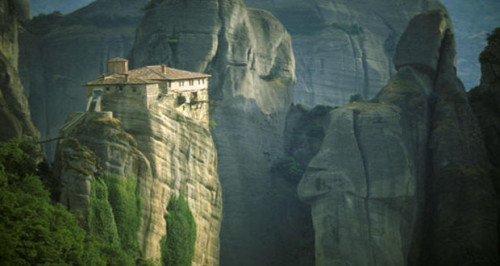 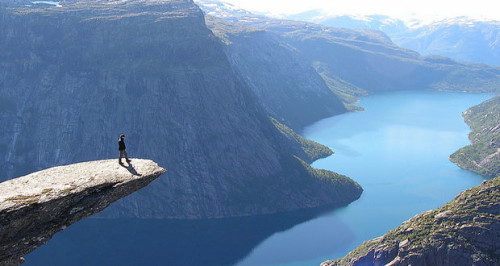 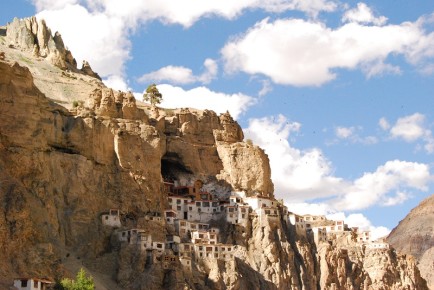 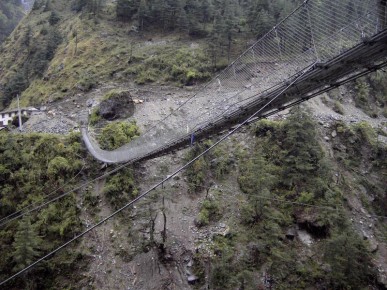 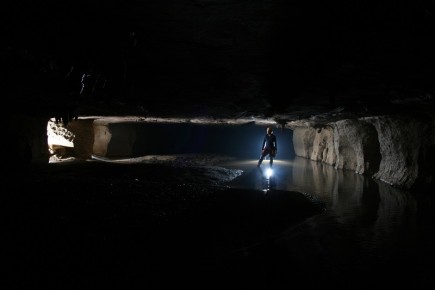 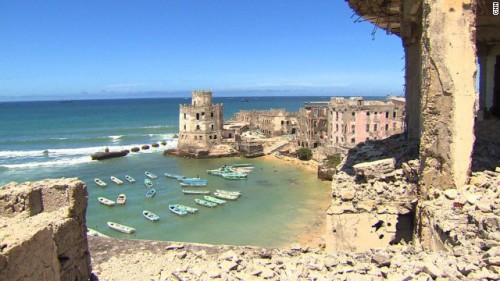 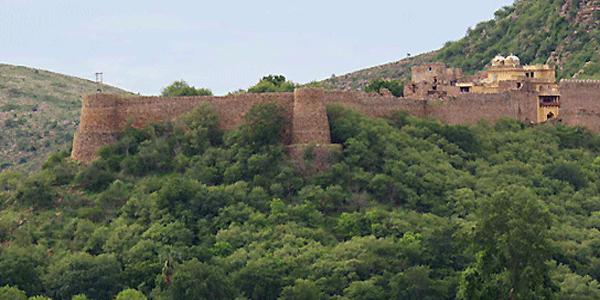 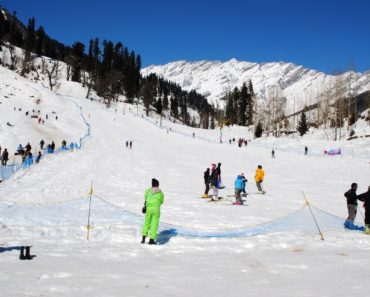 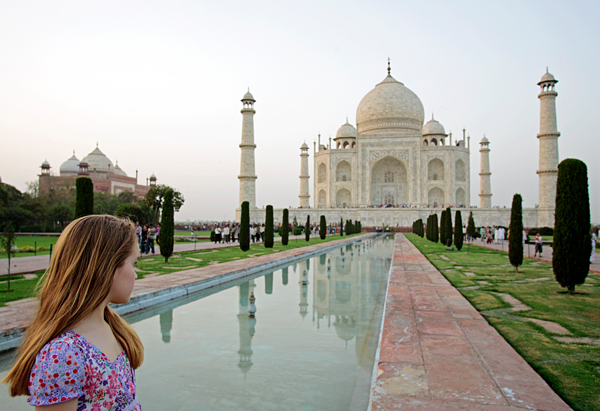 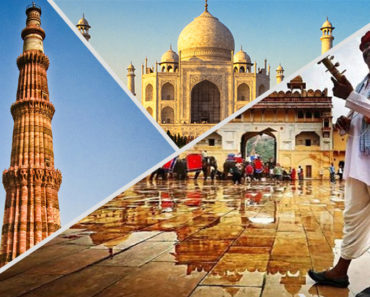 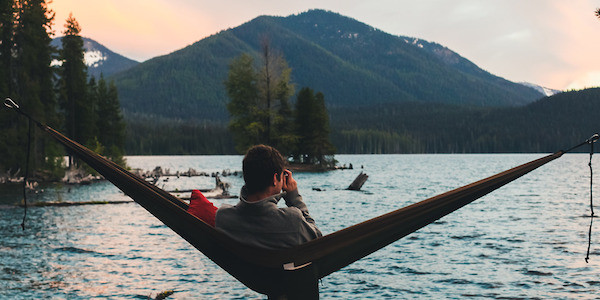